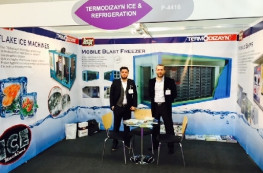 Between the dates May21 - 23, in Belgium - Brussels held the exhibition area, SEAFOOD EXPO 2015 'to TERMODİZAYN participated as the sole cooling company from Turkey. International context, which is the largest exhibition held GLOBAL SEAFOOD EXPO 'joining the...

Termodizayn maintains its leadership in the industry 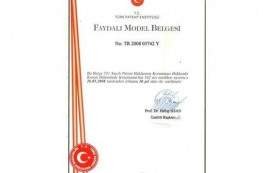 Termodizayn certificates and documents of thanks continues to maintain its leadership in the industry . this force comes from its mature and robust infrastructure

Termodızayn is champion in motor sports 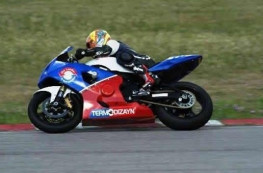 Termodizayn became sponsor of motor sports. The engine We sponsored won the competion competition and was the champion such as the way Termodizayn is in cooling. 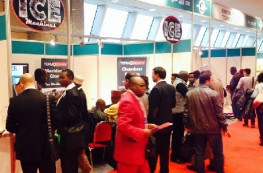 Held on November 25-26 at the Lutfi Kirdar Congress Center we have participated in the trade fair.7 continents, met with the owner and manager of several companies from 130 countries.Termodizayn was welcomed with great interest in our stand. We shared...